Matt began his career in labor and employment law at the Major League Baseball Players Union and the National Treasury Employees Union. He moved into a financial role at the City of Boston in 2006, where he spent three years focused on budget and planning, as well as debt strategy, for public infrastructure. In 2012, Matt joined Harvard University as a Financial Analyst in the Office of Financial Strategy and Planning. In that role he spent three and a half years supporting decision making for Central Leadership as well as on strategic planning for special projects such as the Massachusetts Green High Performance Computing Center and the Wyss Institute for Biologically Inspired Engineering. Matt then spent two years as Director of Financial Planning and Analysis at the John A Paulson School of Engineering and Applied Sciences, focusing on the school’s efforts to prepare for the move to the Allston Campus.  In January 2015, Matt moved to Harvard Law School as the Associate Dean for Finance and the Chief Financial Officer. In January 2018 Matt was promoted to Dean for Administration where he oversaw Finance, Human Resources, Facilities, Information Technology, and Campus Services, including $100M of real estate development projects. Matt joined CREF in September 2020.

He has a wide range of experience in all aspects of organizational management including strategic financial planning, capital planning, annual budgeting, labor and employment law, human resources, facilities management, and contract negotiations. Matt is also heavily engaged in the civic and political life of his community (at both the local and state level) and sits and advises on the Board of the West Roxbury Main Streets (President Emreitus) and the Board of St. Elizabeth’s Medical Center – both non-profit organizations in the Boston area.

Matt has a BA in Political Science from Boston College, as well as a J.D. with a concentration in labor and employment law from American University – Washington College of Law, Washington, DC.  In addition, Matt studied at the University of Glasgow, Glasgow, Scotland.

Swipe or click and drag to scroll through and select a team member to view their bio. 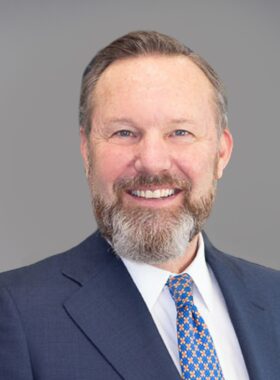 Reach out anytime. We look forward to hearing from you.